On June 12th, 2015, the Domaine du Comte Liger-Belair celebrated the bicentenary of the Liger-Belair family's installation in Vosne-Romanée. An opportunity to look back at the last fifteen vintages, marked by the take-over of the Domaine by Count Louis-Michel Liger-Belair.
For this unique event, about a hundred guests were present (professionals, journalists, family members and the Domaine’s team...). A rare opportunity to taste, among other things, the latest dozen vintages of La Romanée born in the cellars of the Château.

It is in particular around this jewel that the celebration of the 200th Anniversary began, with an exceptional tasting of 68 vintages of La Romanée, from 2014 to 1865, showing all participants the extreme elegance of this great terroir. Then five vertical tastings were served : Vosne-Romanée Clos du Château monopole (2014-2000) ; Vosne-Romanée Premier Cru Aux Brûlées (2014-2006) ; Echezeaux (2014-2006) ; Vosne-Romanée Premier Cru Aux Reignots (2014-2002) and finally, La Romanée Grand Cru Monopole (2014-2002) ! A total of 72 wines were presented allowing the guests to appreciate the remarkable work accomplished by Count Liger-Belair and his team since 2000. 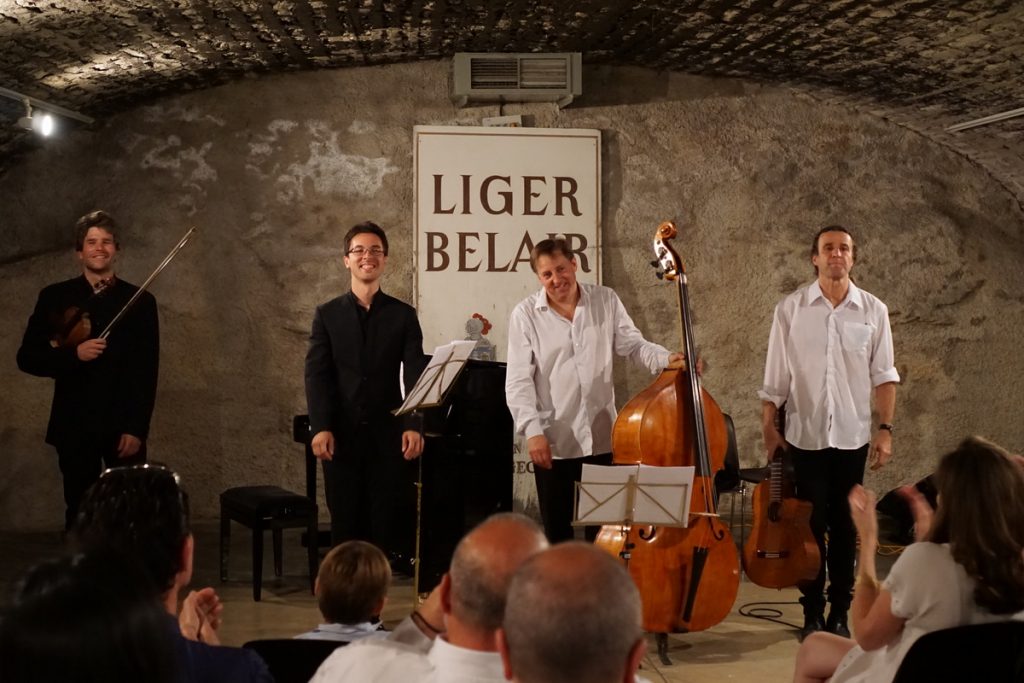 The day continued with a concert in the vaulted cellar of the Vosne-Romanée village hall. Four musicians, including a guitar, a double bass, a piano under the direction of Nicolas Dautricourt on the violin, performed an eclectic program that varied from Handel, Saint-Saëns and Fauré to Django Reinhardt and Astor Piazzolla. In this friendly atmosphere, the concert ended in a climax with a piece of music specially composed for Constance and Louis-Michel Liger-Belair.

Guests then crossed the street for a cocktail in the courtyard of Château de Vosne-Romanée, preliminary to the dinner prepared by Pascal Barbot, Chef of l’Astrance, and his entire brigade.

This dinner was served in the château's orangery, combining an exceptional menu with the great wines of the Domaine in a unique atmosphere! 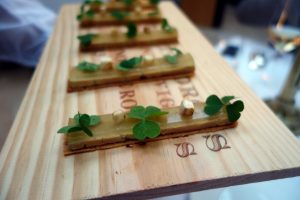 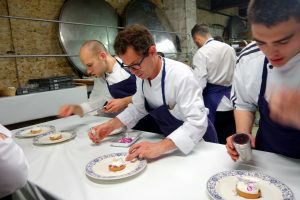 At the end of this beautiful evening, a book specially published for the event was offered to each guest: "Les Comtes Liger-Belair, deux siècles au service de La Romanée 1815-2015".

This book is the fruit of the work of Sergio Vizzari, photographer, who, in addition to taking pictures and developing hundreds of negatives, took care of the entire layout of this book. The drawings are by Pino Borselli, and the texts by Jean-François Bazin. 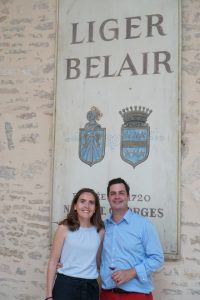